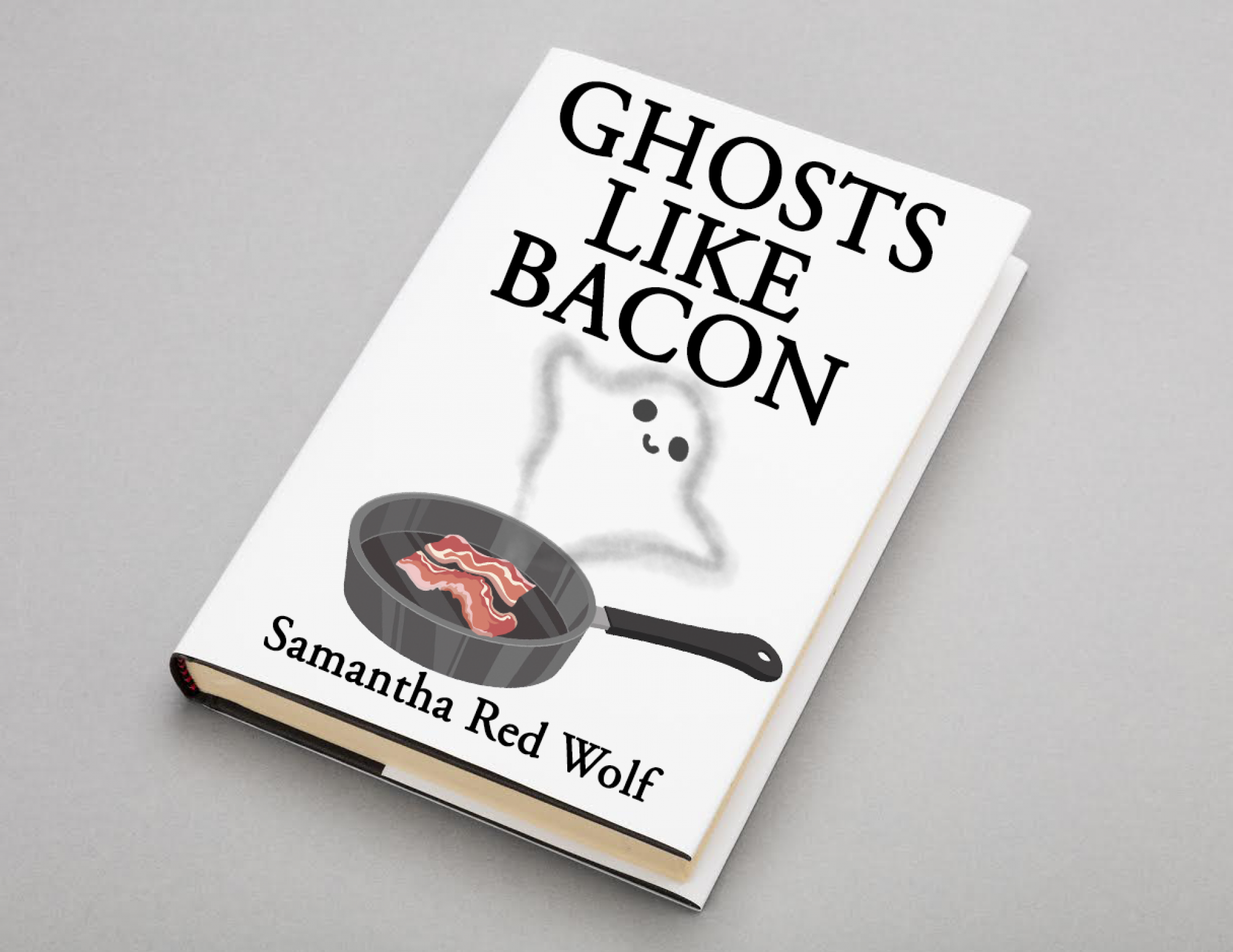 Archangel Ariel continues to bring members of the fae family into the house for us to learn about. 🧚🏻‍♀️🍄

Last night was especially amazing, as she brought two at once!

Djinn: Wind elemental. This guy had no physical body that had to be hidden for safety by archangels, as has happened with most fae. Humans kill fae. Go figure. Without nature spirits, our plants, trees and even wild animals would die-henceforth, so would we.

The Djinn that was brought into our house was about 3 feet tall (they vary in size) and was made of energy with a consciousness.

My daughter noticed him because he kept blowing gusts of wind at the window blinds and curtains when there was no wind. When she would glance in his direction, she noticed that he had only one eye. Glowing green and in the center. Pure energy.

Ariel says that Djinns come together in groups to cause storms, tornados, hurricanes and even dust storms and dust devils.

They respond to the electrical currents in the air and simply-do their thing. They are as much part of the earth as our trees and soil.
Another thing to note is that they are neutral beings and do not socialize with humans.

Djinns are tremendously strong and even have the strength to pick up heavy objects and throw them. This is rare and only in situations where they become trapped, like in a building.

Goblins: This one foot tall creature was as brought into my house while I was asleep so that my subconscious would be able to detect him. I wouldn’t have noticed him otherwise or worse, he would have touched me, which might have freaked me out. Lol

My sub mind felt his presence and immediately tried to make sense of it. I started dreaming about a tiny, hunched man who kept climbing into my lap in an attempt to chew on my hands like they were dog toys. It was a disturbing dream of course so I woke up and ask archangels what was going on. I don’t get freaky dreams anymore.

Goblins are about 1 foot tall and highly resemble brownies, just larger. They have greyish skin and pointed ears and teeth. Their job has something to do with the care of dead trees but I couldn’t seem to understand what Ariel was telling me so I let it go.
They are low in intelligence and very high in sensitivity to energy and emotions. About 67% of these poor creatures have literally been driven mad by the emotional energy of humans on the earth right now. They tend to stay well away from humans and hide in the forests in groups.
A functional goblin, upon interaction with a human, would act helpful and curious, bringing little gifts of things it finds.
A non-functional goblin, though unlikely to come near a human, if forced to, would be rather grumpy indeed, possibly even biting or scratching out of fear.

And finally, this last fae is the most amazing little being! We were honored to meet her!

🌱”Bloom”, the plant fae (named by my daughter). She is female (just like there are female and male plants). She resembles a beautiful plant with a single pink flower at the top.

My daughter first noticed her when she gently touched her foot. She has a motherly energy and cannot see, but feels with her leaves, senses energy and sees with her 3rd eye. She is a healer and spends her time being teleported by her “mother”, Archangel Ariel, to places where she is needed. She heals plants, trees, animals and sometimes humans. She does this through touch and energy and heals on a cellular level.

She is so kind and was especially concerned over an old wound from a previous owner-on my pet snake, Geyu, which never quite healed properly. She wrapped his little tail in what looked like gossamer bandages then moved over to me. I could feel her standing there studying me and my daughter saw her energy and aura as approached. Interestingly enough, Bloom and I share the exact same aura colors. Rainbow with large, moving patches of violet flame and green flame. The healers aura.

Ariel said that Bloom asked if she could stay a while and do what she could for us and of course we said yes!🌱♥️ Ariel said to expect a boost in psychic abilities from her being here, as she tends to enhance that as well.

As Bloom stood in front of me, I could feel her put one leaf on my head and one on my chest and she worked on me a while.
She then climbed up on the bed and touched my daughters head. Kiani had a headache at the time and was having trouble sleeping. She said she felt Bloom leaning gently on her arm as she worked on her. Then a few seconds later, Kiani fell into a peaceful sleep.

Her origins are fascinating! Ariel said that Bloom is actually part of her, like a child. Ariel said she takes a bit of her energy and soul and forms a seed out of it. She then places the seed into the ground and it grows up into a plant. Then a special, pre-chosen fae soul incarnates into the plant and thus, the healer plant fae is born. 🌱♥️

They live millions of years but will occasionally chose to restart the death and birth cycle as it helps them progress in their souls journey.

Ariel explained that Bloom is on her 7th incarnation here and has been here since the planet was first created. What an honor to meet this little being! ♥️🌱♥️🙏🏻😊

One thought on “The Djinn, the Goblin and the Healer.”